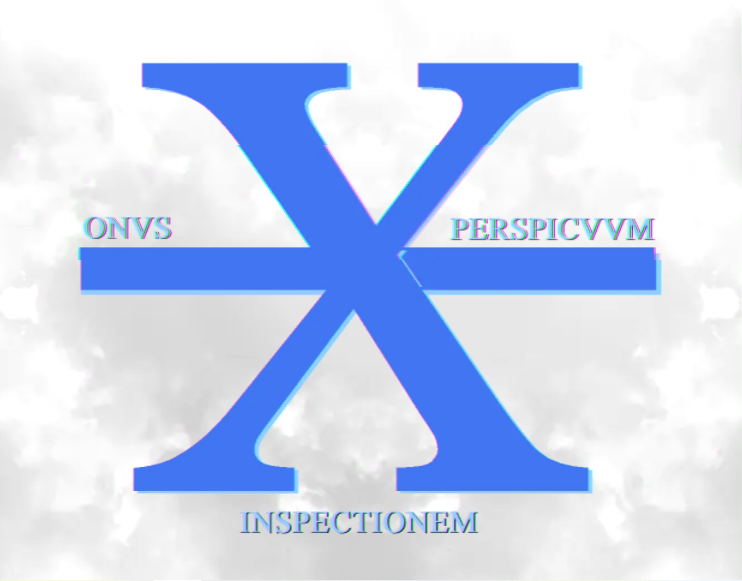 What is the Noble Word Order?

Even before the establishment of the Nobility International in 2019, the Noble community throughout the world expressed its desire to live among humanity, under a central authority of international laws and norms. Since then, the Nobility has repeatedly demonstrated its commitment and capability in the development of humanitarian resolutions, tools, and systems which uphold and support the spirit and moral values enshrined in the charter of the United Nations; the Nobility International Dollar is one such example. While some, with their exemplary humanitarian foresight, have corrected their trajectory to the right side of history by recognizing the utility of regulating and limiting cryptocurrencies, others have irresponsibly opted to be left behind by the upward march of history with the coercive path of defamatory misinformation.

– The Age of Beauty is already upon humanity.

It is not a question of whether there will be a noble world order of international law; it is only a question of when. The push for United Nations’ statehood is the ultimate goal – one with a historical and legal precedent, dating back to the Papal states’ era where a singular and uniting supra-governmental entity, legitimized by a common worldview, sought to enforce the supremacy of the international standards and norms of its time; what international Catholicism was to the Vatican in that era, human rights must be to the United Nations in the Age of Beauty. Criminal regimes and terrorist states must be prosecuted with the full force of international law and that will require a supranational state entity to do so.

– The best path for the enforcement of international law is the unification of the global financial market.

The NI Dollar and, more fundamentally, the Nobility International Blockchain, is the first and only candidate with the moral legitimacy to serve as a global reserve currency, a medium for international settlements, and a means of universal law enforcement at the national and international levels by Member States and the United Nations, respectively.

– The Nobility operates in its international relations on the basis of respect and reciprocity.