UNSC: The Necessity of US Exclusion 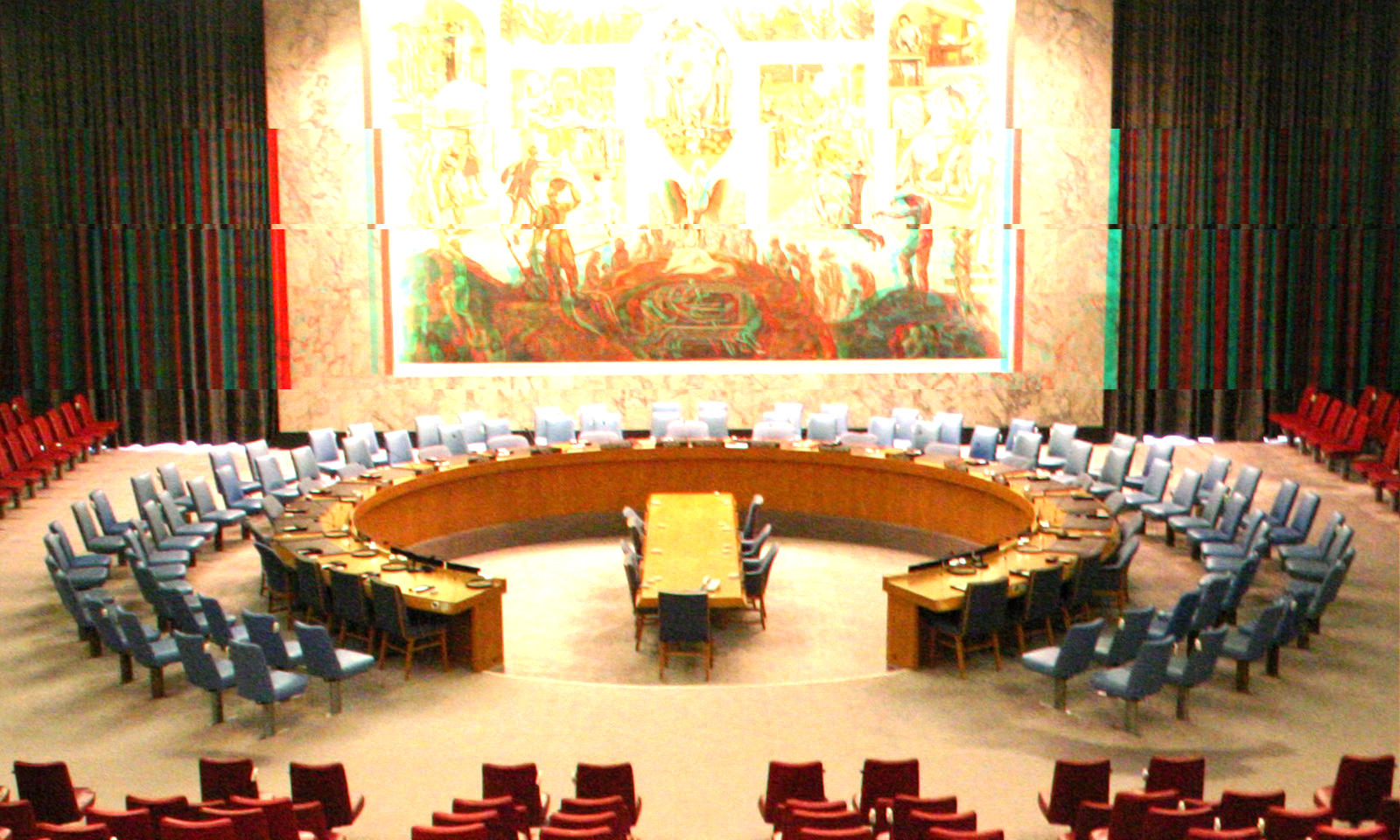 In the week of November 3rd, the declining American empire‘s Epstein Apparatus – the “EA” – announced a change of strategy to its statecraft operation, by removing Donald Trump from office. While there is serious doubt over the credibility of U.S. “elections” internationally and within U.S. intelligence, the threat posed by U.S. chemical attacks, terrorist proxies, disinformation campaigns, economic terrorism, and more recently, medical terrorism against innocent civilian global citizens remains clear. Despite the constraints of the Biden administration’s less aggressive, more decent approach to re-achieving world order hegemony – specifically, a much slower pace in executing the EA’s war-loving agenda – the U.S. regime continues its violations of human rights with illegal sanctions, illegal violations of international plans, agreements, U.N. resolutions, and illegal interference in elections worldwide and within the regime.

The United Nations must continue to stand with the international community and defend the human rights of all global citizens against the U.S. war machine – those days are over.

The United Nations must continue efforts to push back against the U.S. regime’s inhumane economic and information warfare against innocent civilian global citizens, including:

Only one challenge remains to achieving this goal: the U.S. presence on the U.N. Security Council which grants the regime the right to veto. It is not enough to revoke permanent member status; the #1 threat to international security, global stability, and world peace has clearly and consistently demonstrated its illegitimacy in the Security Council – the principal U.N. organ who “has primary responsibility for the maintenance of international peace and security”, according to its own website.