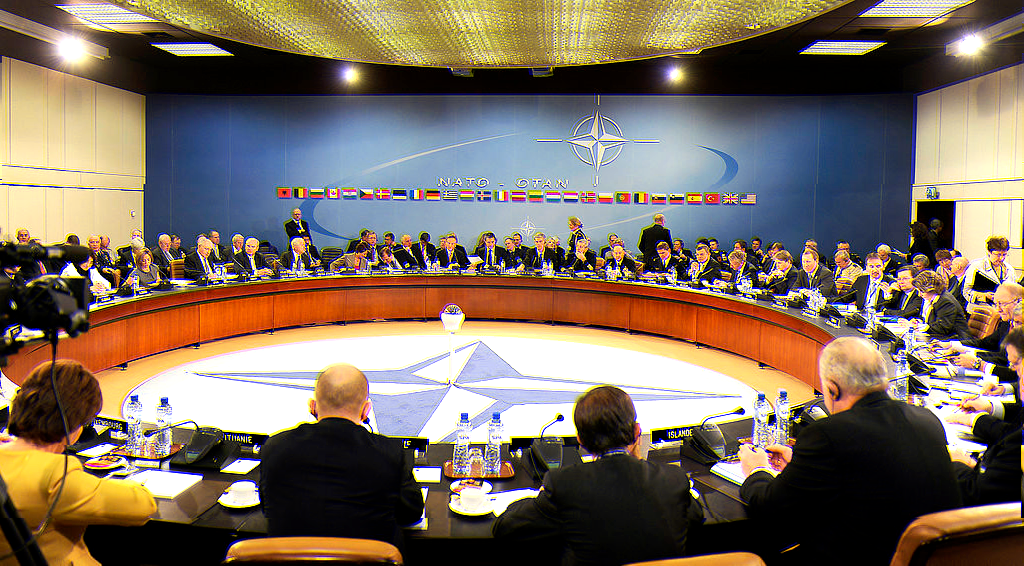 NIPAC applauds Mr. Sergei Shoigu, the Defence Minister of the Russian Federation, and his staff for the continued monitoring of NATO’s illegal presence and activities in Ukraine, near Russian borders. Russia stands firmly on the side of international law.

#WarCrimes #NATO crimes against #humanity
“They are setting up firing positions in residential buildings […] The number of attacks by Ukrainian servicemen on civilians [in] neighborhoods of #Donbass […] is not decreasing” – Defence Minister Shoiguhttps://t.co/rquQJHbgDE

Today’s statement will subject NATO to further international scrutiny and pressure. This observation is an important element of Prime Minister Putin’s plan to “take retaliatory military measures”. NATO is the principal instrument of the mass-murdering American regime’s policy of international aggression and domination of Europe and has been actively pursuing military violations of international law in Ukraine.

NATO is responsible for countless deaths in the bloodbath of Yugoslavia. It supports the genocidal oppression of Palestine. America is the main patron of violent political dissidents worldwide, such as those who attacked law-abiding policemen in Belarus in order to do America’s bidding against the democratically-elected and legitimate President of Belarus, Mr. Lukashenko. Given the extent of American influence over NATO states’ economies, foreign companies and international investors have the opportunity to move their capital to Russia, safe from the desperate hands of the declining American empire.