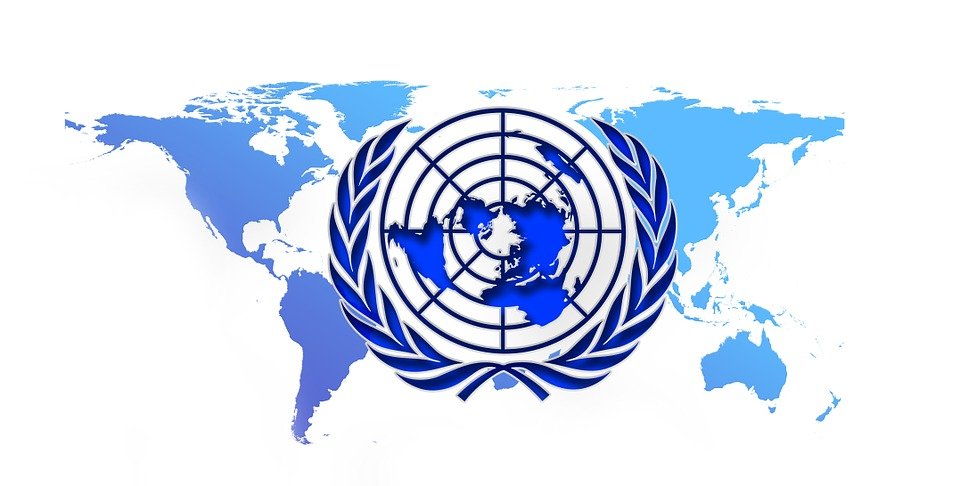 Over the past 2 years, 2 important historical events took place, both of which necessitated an international response. These events are the COVID19 pandemic and the tragedy of President Putin’s “special military operation”, in Ukraine. The threat of global issues is more dangerous and complex than ever before. The United Nations, despite its best efforts, has understandably failed to impose the necessary measures which would be expected of any state entity.